In my opinion, the camera manufacturers have done themselves a big favor with the expert compact cameras. They are just small enough to fit into a larger pocket, have a comparatively large 1″ sensor, are very light-intense and can be operated similar to a DSLR.

Here is the practical comparison of the Canon G1X Mark I with the Sony RX100 M5 to see which performs better in everyday life. But first the most important data of the two cameras:

The table already shows that the two cameras are very close to each other in terms of both the inside technic and outside dimensions. The differences in dimensions and weight are not noticeable.

If the two cameras stand next to each other, the differences are hardly visible to the bare eye.

Even the control buttons are similar, although the biggest differences can be found here. Basically, however, for cameras in this segment, the buttons are comparatively small and close to each other, so that the operation needs some getting used to.

Once you have familiarized yourself with the operating concept, many functions can be reached quickly. With one camera you have to turn one wheel more and with the other you have to press a button. There are also no major differences here that would speak for or against one or the other model.

However, there are a few differences.

With such a memory card, the writing speed of the Sony increased traceably (compared to a Class 10, U1, card).

How are such compact cameras mainly used? Mostly as compact companions for fast photography. Of course you can also take the time for image composition and exposure with the small compact cameras, but often it is the camera that is quickly pulled out to capture the moment.

So here’s the comparison between these two variants and you can see that the Sony is better at the white balance, but the Canon is a bit better at the details.

The colours were better hit by the Sony, but the detail depth of the Canon is slightly better. However, the better colour choice of the Sony is more visible in the photos.

But if you adjust the cameras manually (including the white balance), you hardly see a difference (above Canon below Sony): F 1.8 1/30sec ISO 200 AWB manual Focal length 9 mm (corresponds to 24 mm in 34mm equivalent) 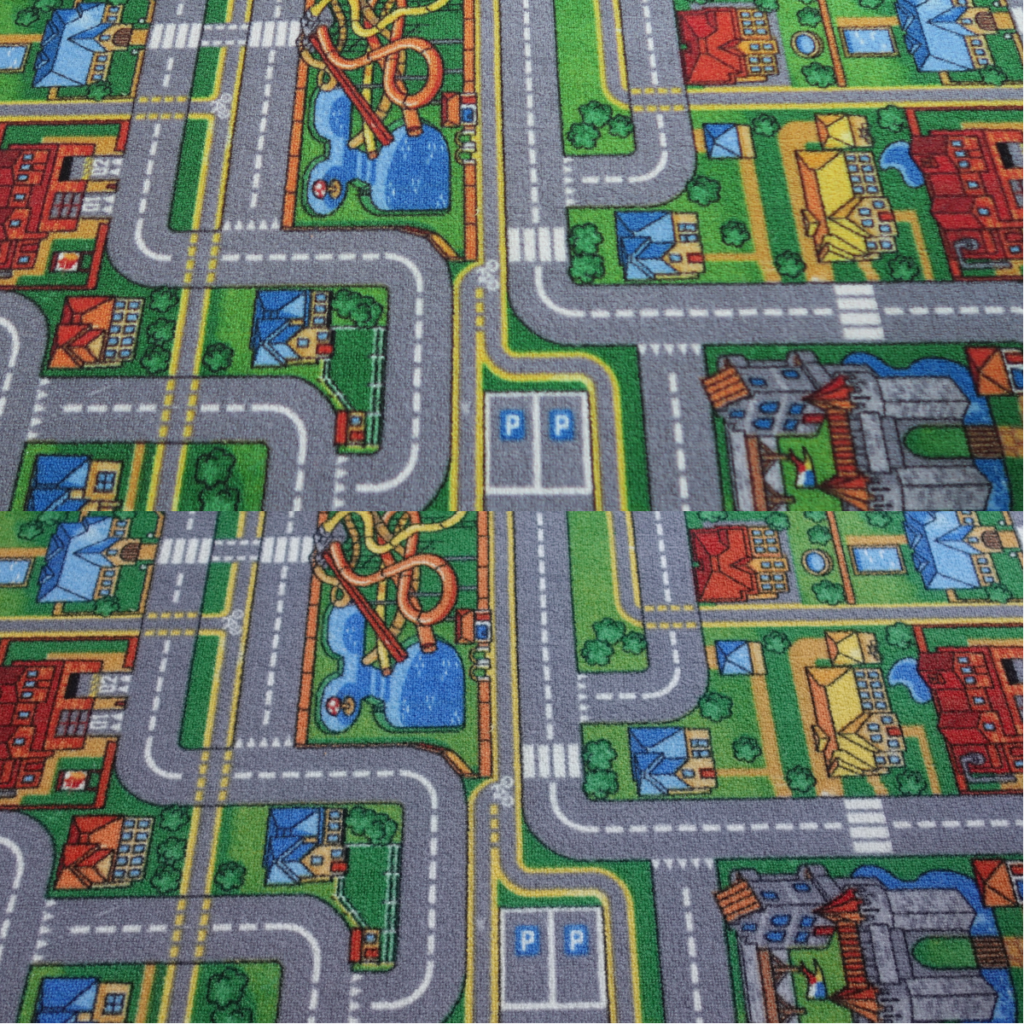 And that is also our experience. In terms of image results, both cameras are the identical, as are their dimensions and technical specifications. And that’s despite the fact that we’ve been competing the first generation of the G7X against the latest RX100. Both cameras take good to very good photos. However, this only applies if you know how to control the cameras and have the setting ready at the right moment. In the end, it was even surprising how much the photos were similar in the end and how there were hardly any differences between the cameras. After all, there are a few development years between the two models.

Of course, the price plays an important role, because the G7X Mark II currently costs a good 300 Euros less than the Sony RX100 V, whereby we bought the Sony RX100 V for 650 Euros through various promotions (incl. cash back from Sony), so that the difference is less significant. Those who buy the pre-owned G7X Mark I, on the other hand, will also get a very good high-end compact for very little money, because such a compact is already available for about 300 Euro.

Personally, we mainly use the Sony now, because it has the better ISO and AWB automatic features and finds the focus faster. Unfortunately, the lower writing speed of the Sony is clearly noticeable, so that the pleasure is somewhat slowed down. But that’s high level whining.