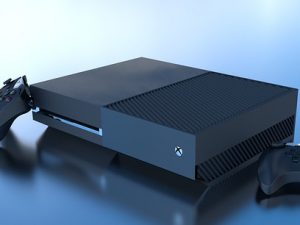 The XBox One cannot connect to a Bluetooth headset from the factory. A circumstance that many users find somewhat strange. However, it is still possible to enjoy the sound via headphones via roundabout routes.

The controller of the XBox One has a 3.5″ jack socket on its underside. This is a headphone jack. The XBox automatically detects when a headset is connected here, so that further settings can be made in the audio menu of the XBox settings.
To do this, use the Xbox key to switch to the menu, navigate to the gearwheel (system) and there the menu item Audio should be located between the options and XBox help. 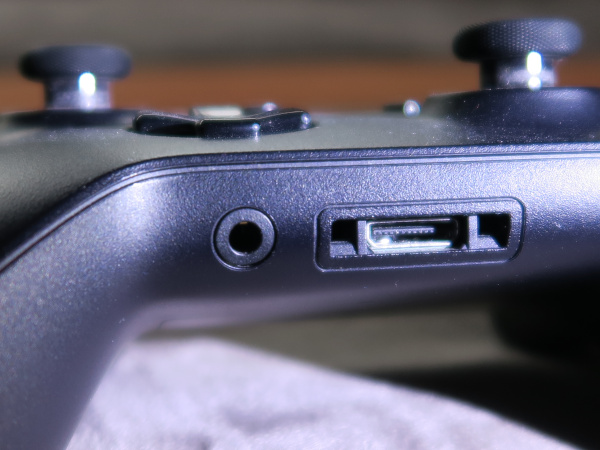 If the XBox does not detect a device, no additional menu will appear. This prevents the volume of the connected headphones from being adjusted.

Warning pitfall: The menu only appears when the XBox key on the Xbox controller is used to access the menu to which the headset is connected.

This is of course just as unsatisfactory as the fact of using a cable. Basically, this is not a real option.

There are various adapters on the market. Often quite expensive. The highlight – the adapter belongs to an audio output. With a USB Bluetooth adapter, a Bluetooth headset cannot be connected to an XBox any more than via the audio input of a speaker system.

There are also adapters that can be connected via the cinch inputs (the white-red sockets). You can argue about whether they really transmit the sound better or more losslessly than the 3.5″ jack solution.

It must also be ensured that the Bluetooth adapter is not a pure receiver module, but is intended to send music as well. A good indication of this is the jack plug. There are also adapters with a USB connection and many, many multifunctional solutions.

For some, it may make sense to buy an adapter that can control more than one headphone. We will limit ourselves to the solution with one headphone.

Warning pitfall: The adapter must support aptX LL to avoid transmission delays. Without this technology it can happen that the sound is transmitted a few milliseconds after the picture, so that the sound does not arrive lip-synchronously in the headphones, which is very annoying for movies and games.

First connect the headphones to the adapter. The adapter does not need to be connected to the TV. On the contrary, it is easier if both devices are placed directly next to each other. In contrast to the smartphone, no confirmation key can be pressed during pairing, but the two devices must find each other and pair automatically.

The first step is to start the coupling process on the adapter (for ours you have to hold down the BT button until the coupling is complete). The headphones are then set to search mode. Our model is quite talkative and tells you when the connection has taken place.

Often you have to switch both devices off and on again after the pairing to get a smooth connection (no idea why).

Now you can connect a Bluetooth headset to the XBox (or TV).